SKU
ape-bmj005_vol2
Skip to the end of the images gallery 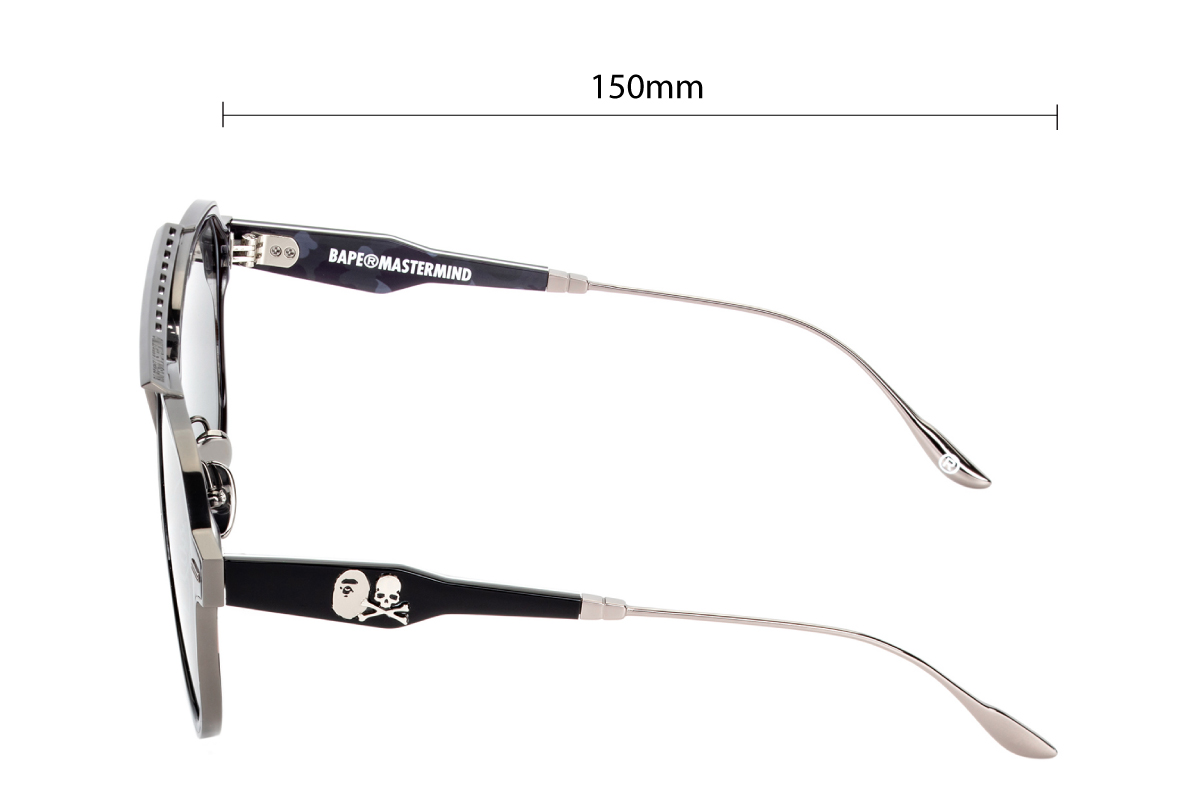 Founded by fashion-editor-turned-designer Tomoaki “Nigo” Nagao, A Bathing Ape® was established on April Fool’s Day 1993 in the heart of Tokyo and turned into an underground culture phenomenon. Transcending Japanese hip-hop-influenced urban street fashion, it became the world’s most sought-after brand in the high fashion category. BAPE® never ceased growing in creativity and trendsetting ability. In 2014, BAPE® jumped into the league of luxurious eyewear by introducing BAPE® EYEWEAR. It incorporates the indispensably iconic BAPE® head logo, along with BAPE®’s signature camouflage patterns and humorous Parka Shark prints into the detail-obsessed designs, often playfully placed on the temples. Ranging from minimalistic lightweight metallic frames, to colourful CAMO temples set against mirrored sunglasses, it is easy to see why BAPE® EYEWEAR’s exquisite designs are so irresistible. Whether you are a long-time loyal fan of BAPE®, or a fun-seeking fashion lover, BAPE® EYEWEAR will never disappoint. A BATHING APE EYEWEAR BMJ005 (VOL.2) Aviator-style Acetate Sunglasses
Book a product for free and without purchase
1.Product
2.Store Locator
3.Contact Information
4.Validation
Thank you for your submit order, we will send the confirmation e-mail to you soon as possible
Continues Shopping