To celebrate PUYI OPTICAL’s 20 years of style and success, the PUYI OPTICAL 20thAnniversary Pop-Up Store recently held its grand opening in the atrium of Beijing SKP.

Inheriting a tradition of ingenuity and classic style that has been the PUYI OPTICAL hallmark since its launch in 2001, the pop-up store blends the Group’s uniquely elegant round symbol to evoke a harmonious fusion of tradition and modernity. A sophisticated colour palette alludes to the nobility of the East in imperial yellow and the West in royal purple, creating a distinctive place to tell the Group’s story as it looks ahead to the next 20 years. 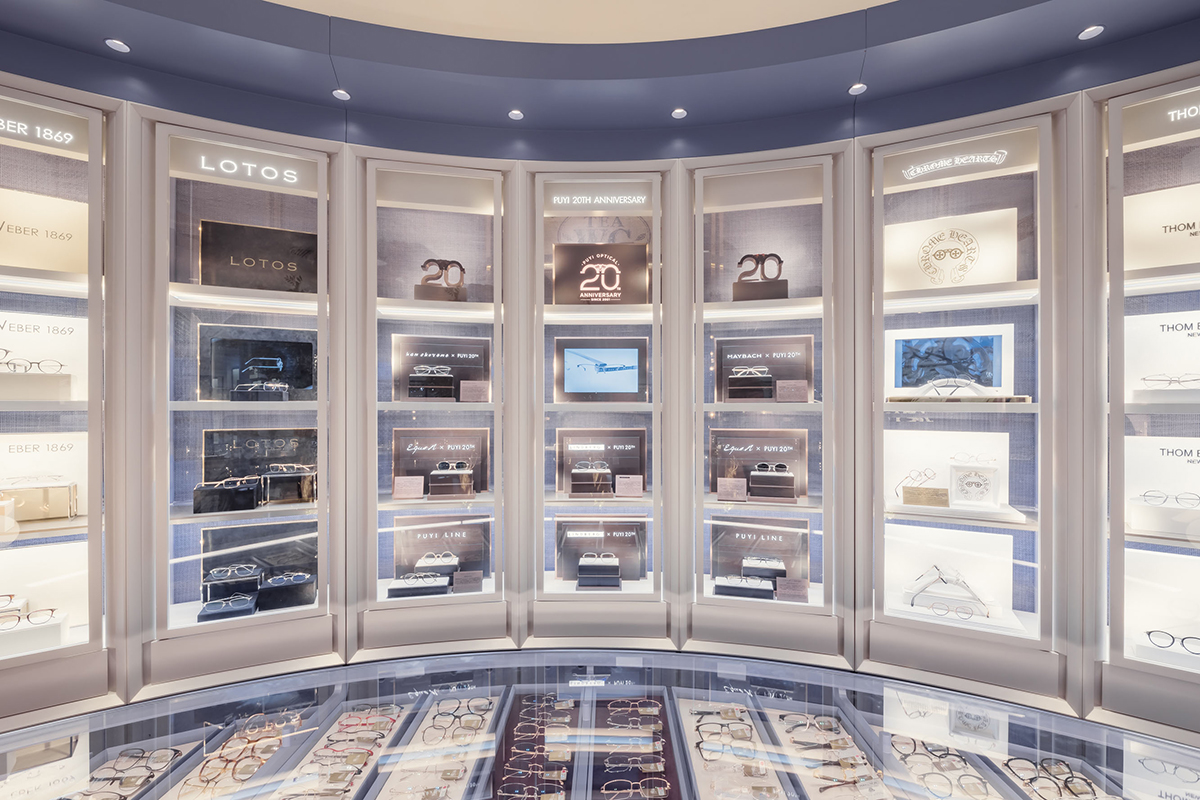 PUYI OPTICAL has won the unwavering support of optical brands and partners all over the world over the past two decades. Representatives of many of these allies have reached out with their congratulations and best wishes, including: Mr Roberto Vedovotto, President and Chief Executive Officer of Kering Eyewear; Mr Stephan Schmidt, the fifth-generation and current President of LOTOS; Mr Henrik Lindberg, Chief Executive Officer , Designer and Architech MAA of LINDBERG; Mr Simon Jablon, Founder and Creative Director of LINDA FARROW; Mr Moritz Krueger, Founder and Creative Director of MYKITA; and Mr David Beckham and Mrs Victoria Beckham. Through these personal videos, many shown here for the very first time, the pop-up store also offers a glimpse into the Group’s success.

The 5th generation and current President of LOTOS

Decoding your Eye Health
Sign up for our newsletter