Model TF5700-B-52001 from Tom Ford offers a classic style update for the metropolitan man. The soft squared acetate front is completed by metal temples detailed with the brand's iconic "T" logo, for a refined look that is easy to mix-and-match with any outfit. 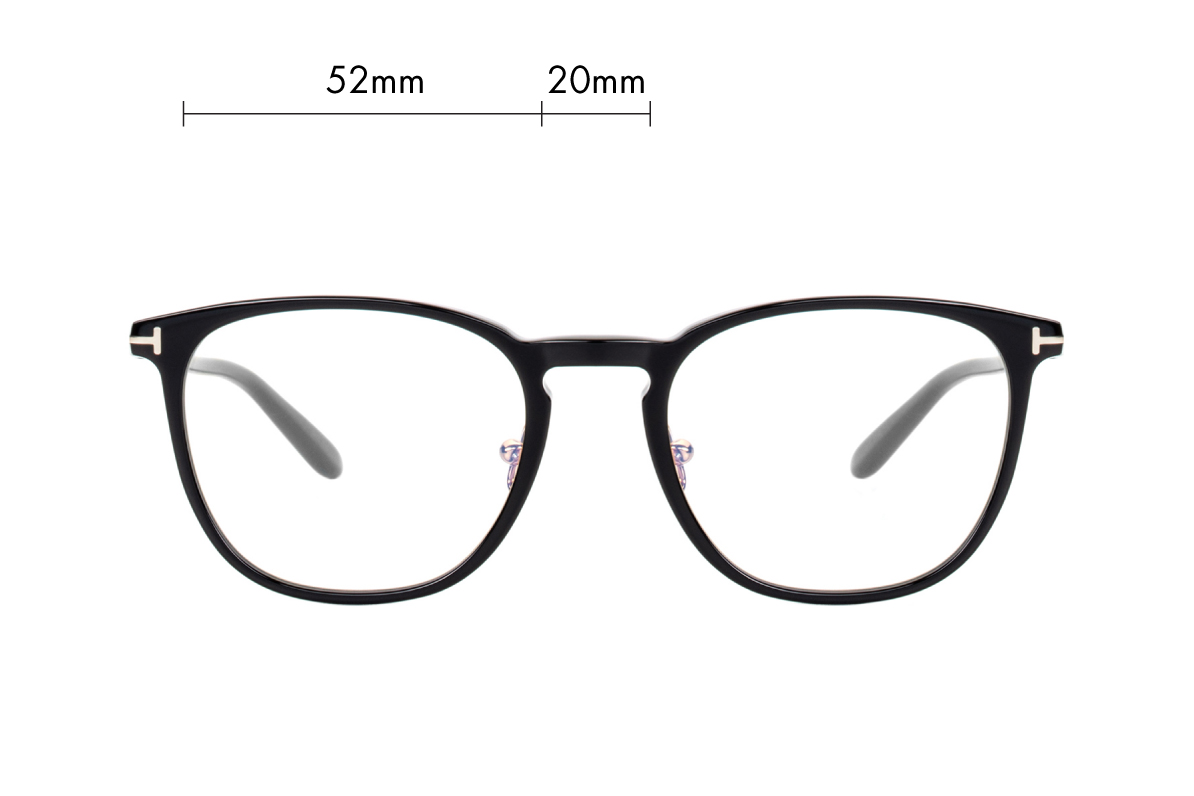 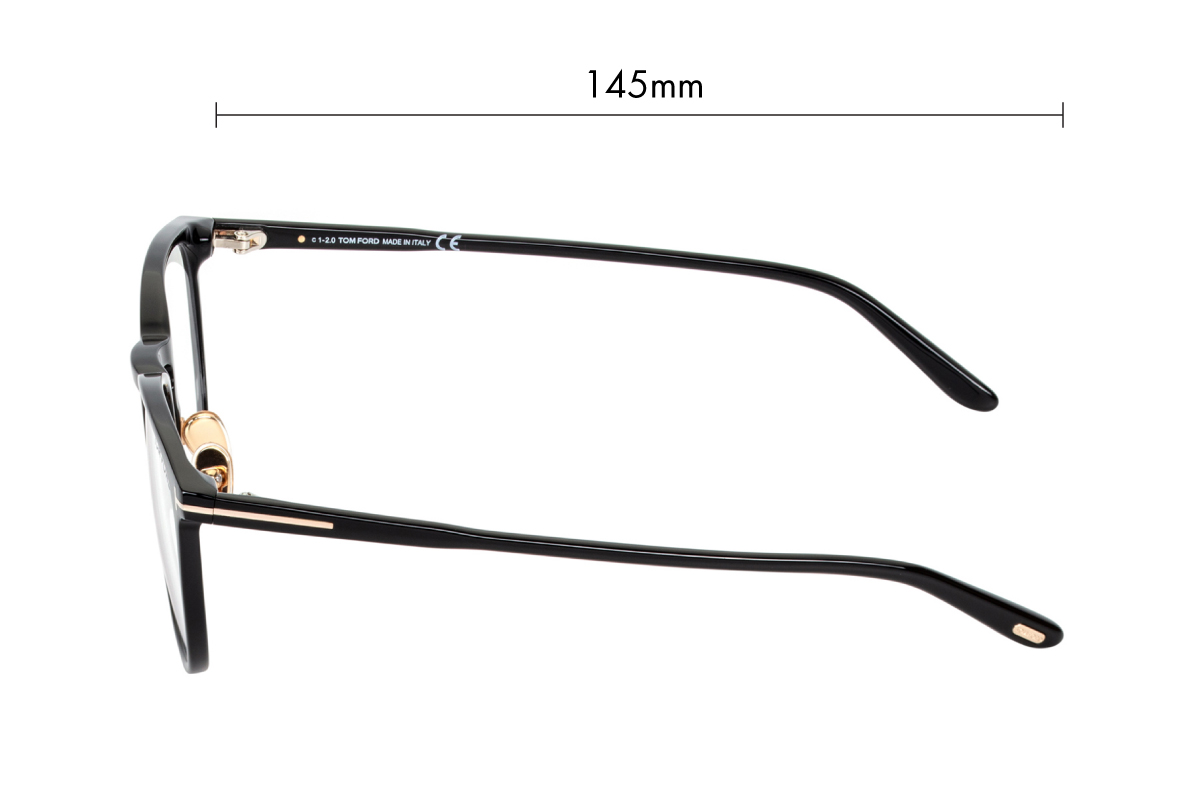 TOM FORD FT5700-B Square-shape Acetate Glasses
Book a product for free and without purchase
1.Product
2.Store Locator
3.Contact Information
4.Validation
Thank you for your submit order, we will send the confirmation e-mail to you soon as possible
Continues Shopping