HK$2,760.00
Available in Stores
Description
Bold and beautiful without feeling bulky, the clean butterfly face of FT0808-K-6401A neatly frames dark grey lenses, while the thick side rim highlights the iconic T logo in gold, all in a specialised Asian fit for superior comfort.

Stocks are limited, you are welcome to “RESERVE AND TRY-ON” products in-store or contact our specialist.

SKU
te006184
Skip to the end of the images gallery 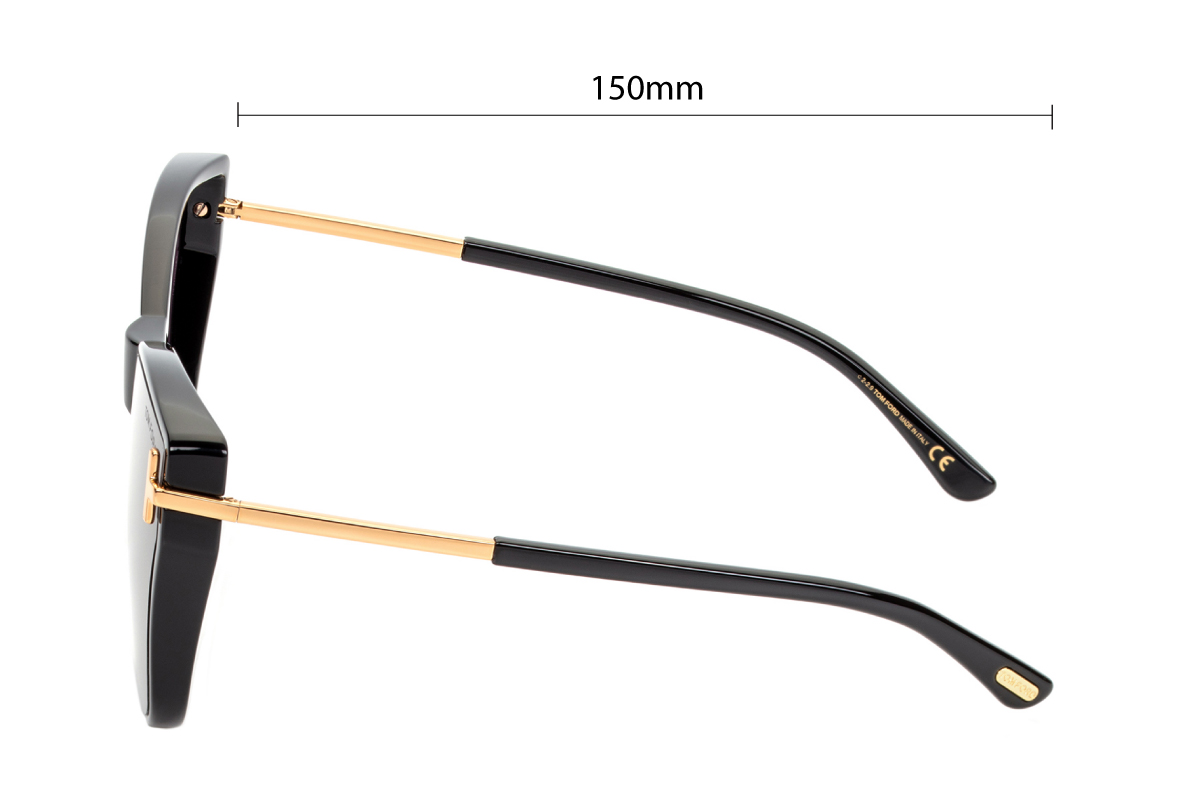 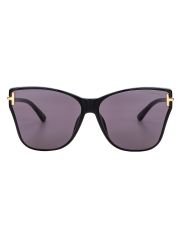