HK$4,280.00
Description
Enjoy a modern update to a classic look with WOLFGANG PROKSCH'S AT-14 glasses, from the Urban Collection. Offering the perfect balance of visionary design and unparalleled quality, these glasses feature a green acetate panto frame, with gunmetal temples and touch hinges that create a balanced spring effect through an elastic revolute joint. Carefully considered details, from the hairline details and engraved "WP" on the titanium nosepads to the skeleton tips on the temples, give the frame an air of refinement. 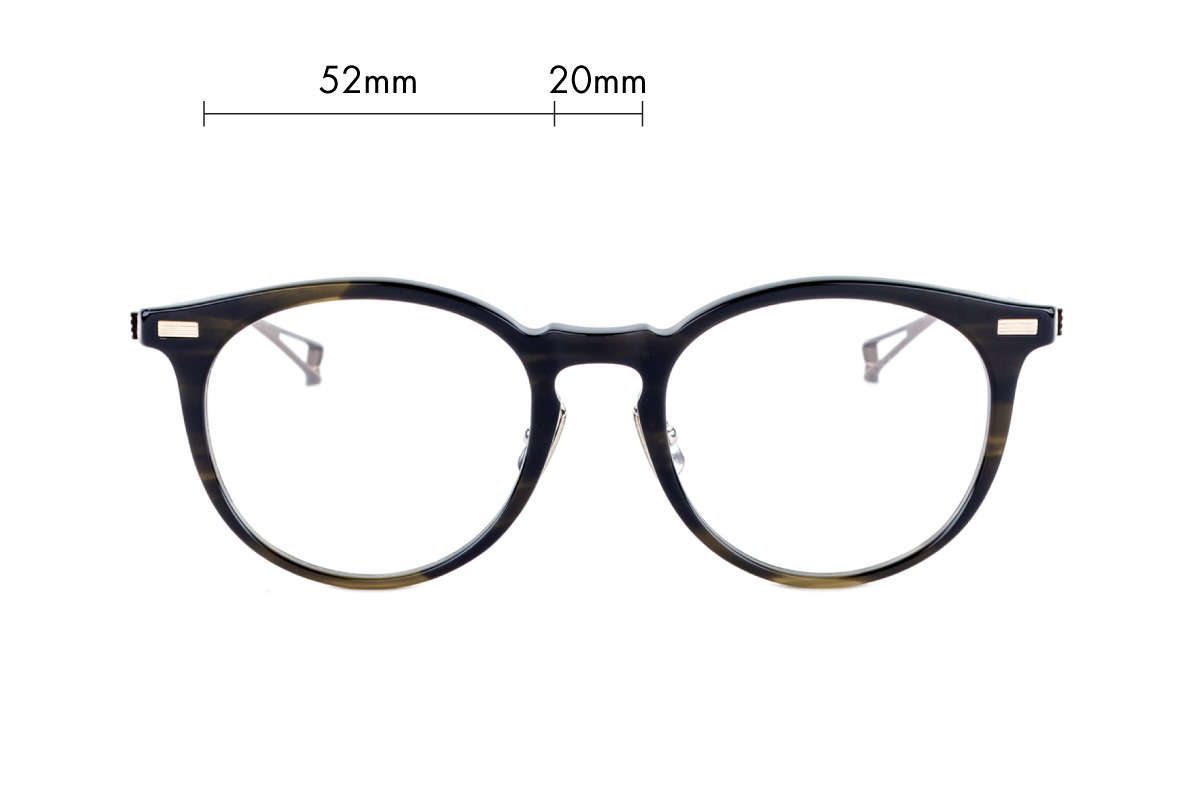 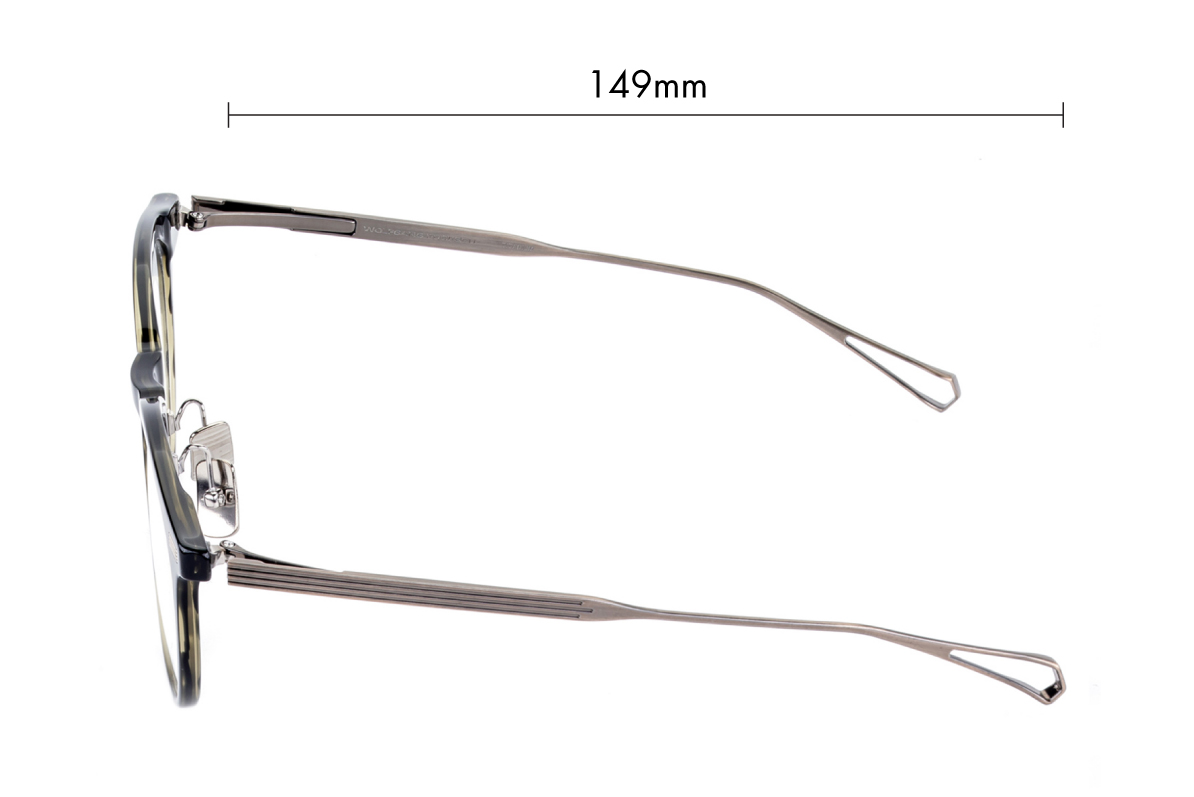 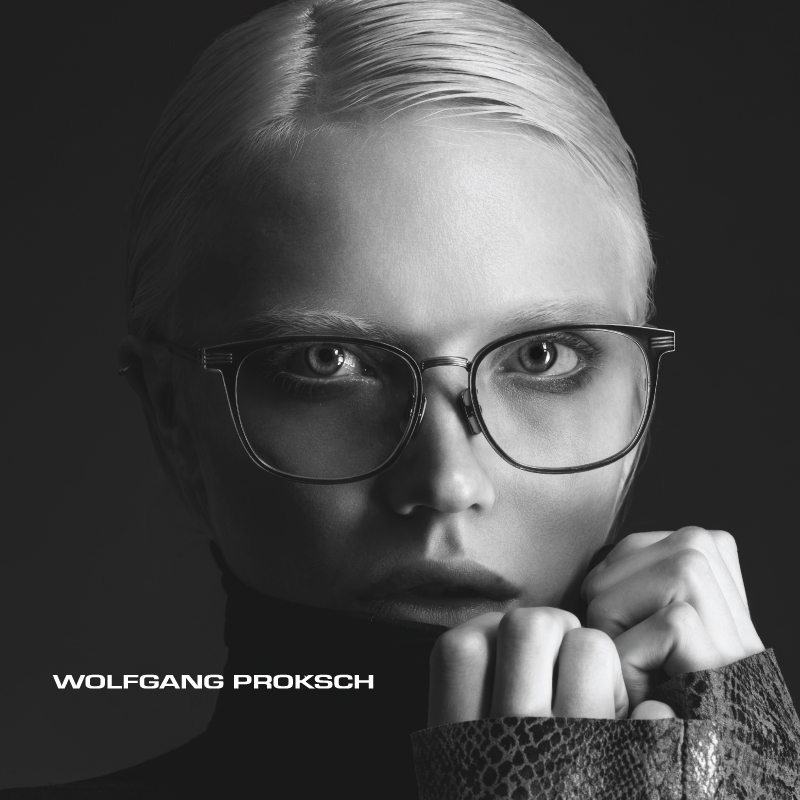 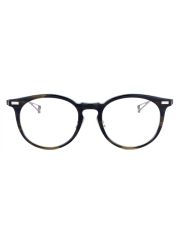 AT-14 Green/Gold Panto-shape Titanium Glasses
Book a product for free and without purchase
1.Product
2.Store Locator
3.Contact Information
4.Validation
Thank you for your submit order, we will send the confirmation e-mail to you soon as possible
Continues Shopping